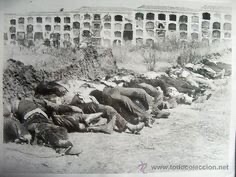 I tried to find a way into this part of my history that is perhaps too unbearable for my family to remember, buried along with the nameless, in the mass graves across Spain.

I learn that by early fall in 1936, at least 25,000 Spaniards have been killed and less than half on any battlefield. Not all were Republicans, not all were Nationalists. Some didn’t have a political predisposition at all; they simply tried to eke out a living. By 1957, nearly half of my mother's neighbors from the Macareno barrio will be killed, disappeared, or sent to concentration camps. Whereas the atrocities on both sides were incalculable,

Franco’s regime will memorialize the Nationalist coup as a “crusade.” Vast monuments will be erected, streets will be named for Franco’s rebel generals, textbooks will be rewritten, censorship will forbid any mention sympathetic to the Republic. The Republic will be persistently vilified, and the Nationalists will be the heroic victors.

Eventually, thanks to the Law of Historical Memory, even some of the mass graves would be opened so family members could search for and claim their dead. It wasn’t without fear and some trepidation, but as more and more stories came to light, my tio Manolo decided it was time. These atrocities had happened. No one had forgotten. The pain and devastation was still raw and weeping, an open wound unable to heal in the shadows. Manolo didn’t want his father’s story left unsaid because leaving it a secret did not help the healing that was finally beginning all over Spain.

Click here for an article about la cruz del lolo commemorating the 1000s killed in Sevilla.
Click here and here for more on the Law of Historical Memory. 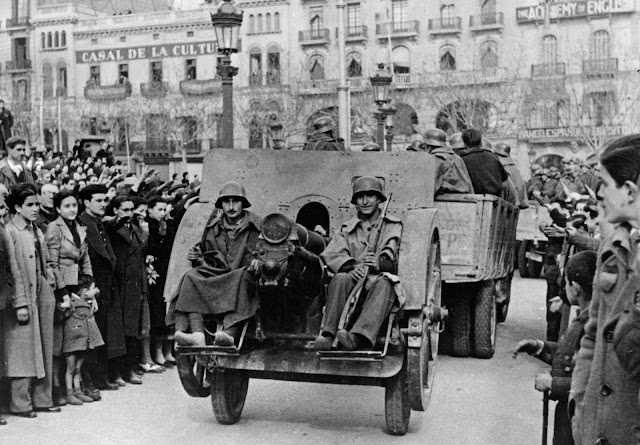